It’s almost that time of the year again; the dates for AFI‘s Mercedes-Benz Fashion Week Cape Town (MBFWCT) 2014 have been announced. From 24 to 26 July, Cape Town’s International Convention Centre will be transformed into a fashion Mecca.

Featuring collections from Gavin Rajah, KLûK CGDT, Stefania Morland, Fabiani and Craig Port among others, MBFWCT is an opportunity for both established and aspiring designers from all over South Africa to showcase their new spring/summer designs. 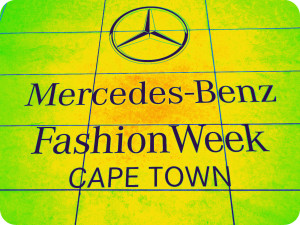 AFI is celebrating creative freedom under the pillars of fashion, art and design, with various exciting developmental platforms to add a uniquely engaging element to the event. Cape Town is the World Design Capital 2014, and as part of AFI’s mandate – to foster creative independence among new talent in the fashion and design industry – rising South African designers will show their collections on the ramp at the AFI Next Generation show.

AFI has a number of platforms that provide opportunities, support and exposure to up-and-coming designers. This year’s conversations, at AFI’s popular FashionTalks, will centre around how best to commercialise creativity and will include the South African premiere of the exciting international fashion documentary, Advanced Style. The film’s creators and local industry leaders will also be on hand to talk about innovative approaches to growing a small idea into an international success.

25 Things Every Proud Owner of PC Should Do

The Basics of Credit Analysis and Types of Risks