The South African political landscape is unique. It can get quite serious but also humorous at times. Through it all – from Guptagate to Nkandlagate to shocking Parly antics which often serve as comedic fodder for local comedians – South Africans somehow manage to go on with life.

Twitter has a number of South African users who double as social commentators by shedding some insight into the inner workings of the political landscape. Some of them have a knack for giving South Africans a different way of viewing local politics and what it means for them generally and in certain cases, individually.

Here are a few popular tweeps you should be following if you want to know all about SA politics:

Eusebius McKaiser is a popular author and former World Masters Debate Champion. Known for his opinionated stance and hard-hitting views, his tweets will leave you with a refreshed sense of politics in this country.

The highly opinionated Sentletse Diakanyo has been called a “Twitter champ” by Mail and Guardian. His thought-provoking, unwavering tweets are unapologetic and straight to the point, delivered in a witty way.

Rebecca Davis covers important parliament events and always has a great take on politics. Her twitter bio describes her as a 30-something writer, dreamer, lover, lemur, thinker, talker, reader, stalker. She also writes for The Daily Maverick and Sunday Times.

Associated with ventriloquist @conradcoch, Chester is a popular character that rose to fame after appearing on the Emmy-nominated Late Nite News with Loyiso Gola show. Known for his frank and amusing commentary, Chester has also been named one of New African Magazine’s Most Influential Africans of 2014.

Providing insightful and thought-provoking material, Africa is a Country is a platform that focuses specifically on the way Africa and Africans are portrayed within the media. They provide social commentary on the latest news on the African continent.

The Importance Of Being On Social Media

How To Safely Sell Items On OLX 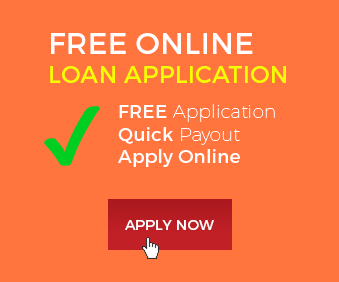